Chronicling the vernacular and the middlebrow in post-digital culture.

BIBLIOGRAPHIES ARE HARD! (BUT WORTH THE EFFORT) 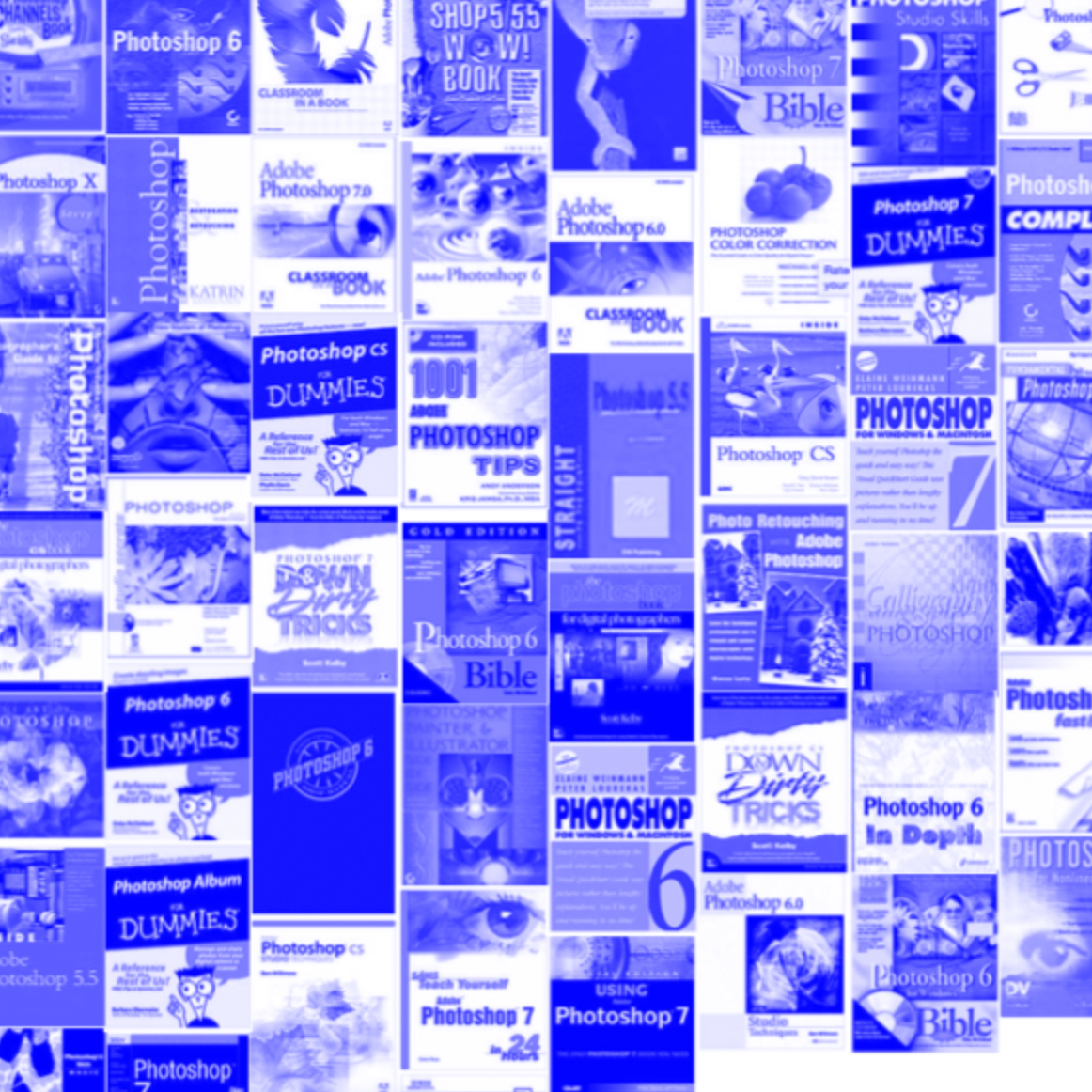 In a time when you can quickly generate massive lists of references on hundreds of platforms, you would think generating a bibliography of instruction manuals for Photoshop would be easy!

A while back, I thought it might be useful to track down an authoritative list of all the third-party instruction manuals and tutorials for Photoshop published since its launch. The focus of this research was on Photoshop which meant we excluded similar application software like Corel DRAW as well as the other software of the Adobe Creative Suite like Illustrator, InDesign, AfterEfects and Premiere. The manuals containing both Photoshop and the other software mentioned above were excluded too. The only publications considered were those specifcally and solely on Photoshop. Some software was included in as much they are released as part of Photoshop itself or directly related to it: Photoshop Lightroom, Photoshop Elements, Image Ready and Camera Raw. This second group was classified in a separate catalogue titled “Related”. We mostly used WorldCat but to find the references with comparisons to other online databases such as Outlook Online (ELN).

One of the main difficulties we encountered was the sheer amount of slight variations on different titles (ex. re-editions like second, third, gold, pro, etc.) It was also surprising to see how often the same title appeared with different metadata. This might not come as a shock to researchers who have done extensive bibliographic investigations but it sure as hell came as a surprise to me. You would think such a resent topic would be so complicated.

We did find a few interesting things in the data that we collected which I will put up in future posts but I’d be interested to find out how others have dealt with this challenge.

A big thanks goes out to Artemisa Bega who was the RA on this bibliographic project! 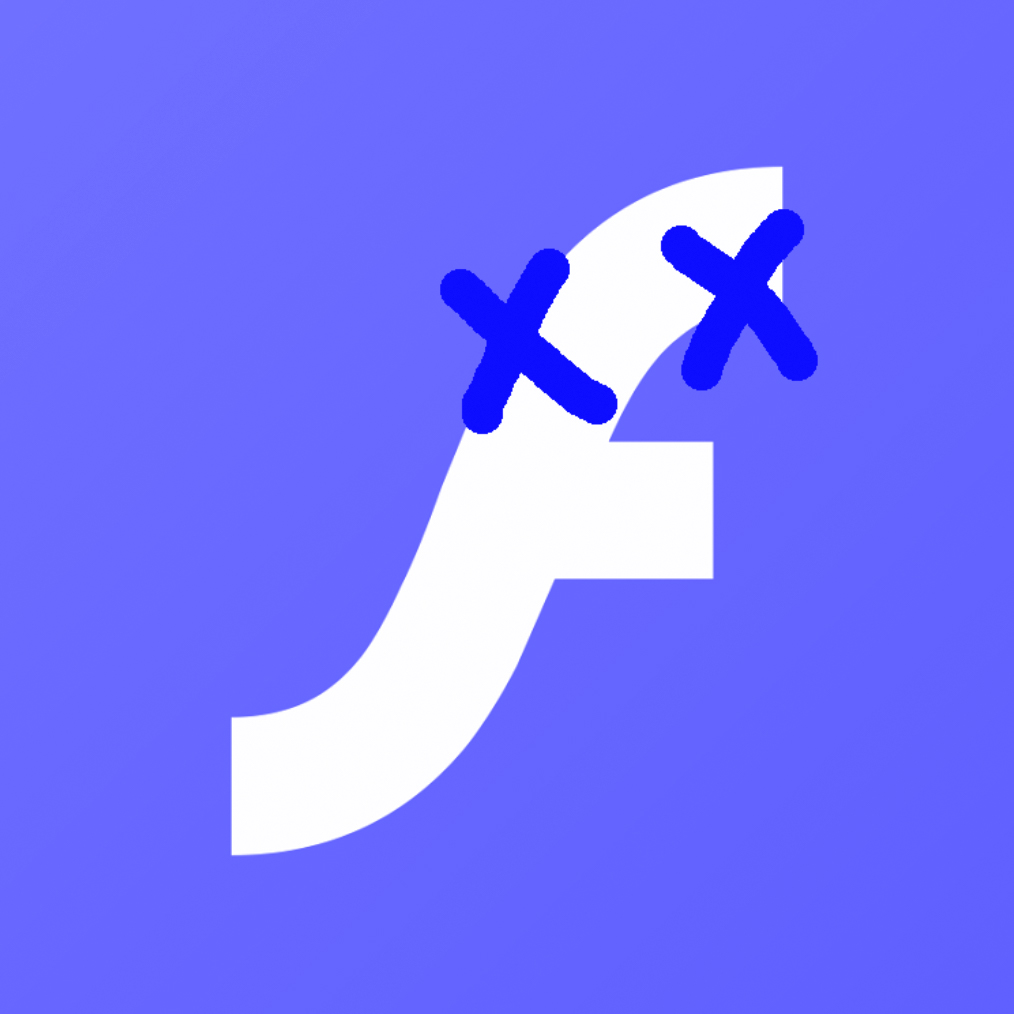 I’ve been noticing a new genre of article about software popping up here and there over the past few years. I wouldn’t say it’s unavoidable or rampant but it does creep up once in a while when announcements come out about support for a particular piece of application software being discontinued or no longer being sold: the software eulogy.

I initially hesitated to use the term ‘eulogy’ because, as in all the cases above, the software is still ‘alive’. But apparently it is still considered eulogizing if it involves praising the person or thing.  I guess in some cases the articles aren’t quite ‘praising’ so… What is of interest to me here is rather the way in which biographical tropes around death are used to describe software. It raises an interesting question around what kinds of things can be referred to as dying or ‘killed’ as implying that they require ‘care’ prior to such an event taking place.

THE PHOTOSHOP INSCRIPTIONS PROJECT WITH DHIL

We’ve been working with SFU’s Digital Humanities Innovation Lab over the past eight months to set up a research platform for investigating YouTube videos related to Photoshop. The initial hypothesis guiding this research project is that Photoshop is ubiquitous not simply because of its instrumental value as a tool for creating and editing images but also because it is part and parcel of deeper ethical, political and social debates about mediation and creativity within popular culture. This hypothesis is framed by the following postulates:

“When agents enact a genre, their interactions with others are structured by the genre’s socially recognized and sanctioned expectations around key aspects of the communication: purpose, content, participants, form, time, and place. […] genres are indicative of what communities do and do not do (purpose), what they do and do not value (content), what different roles members of the community may or may not play and the conditions (time, place, form) under which interactions should and should not occur.” (Yates & Orlikowski 2007: 70-71)

In order to further develop and test the ideas presented above, we need to investigate what kinds of genres of communicative practice for re-inscribing Photoshop exist on infrastructures of participation like YouTube. We’ve been coding the sample for the past two months and have come up with some great material. The online platform can be found here: https://dhil.lib.sfu.ca/pi/