Chronicling the vernacular and the middlebrow in post-digital culture.

Creative Tools and the Softwarization of Cultural Production 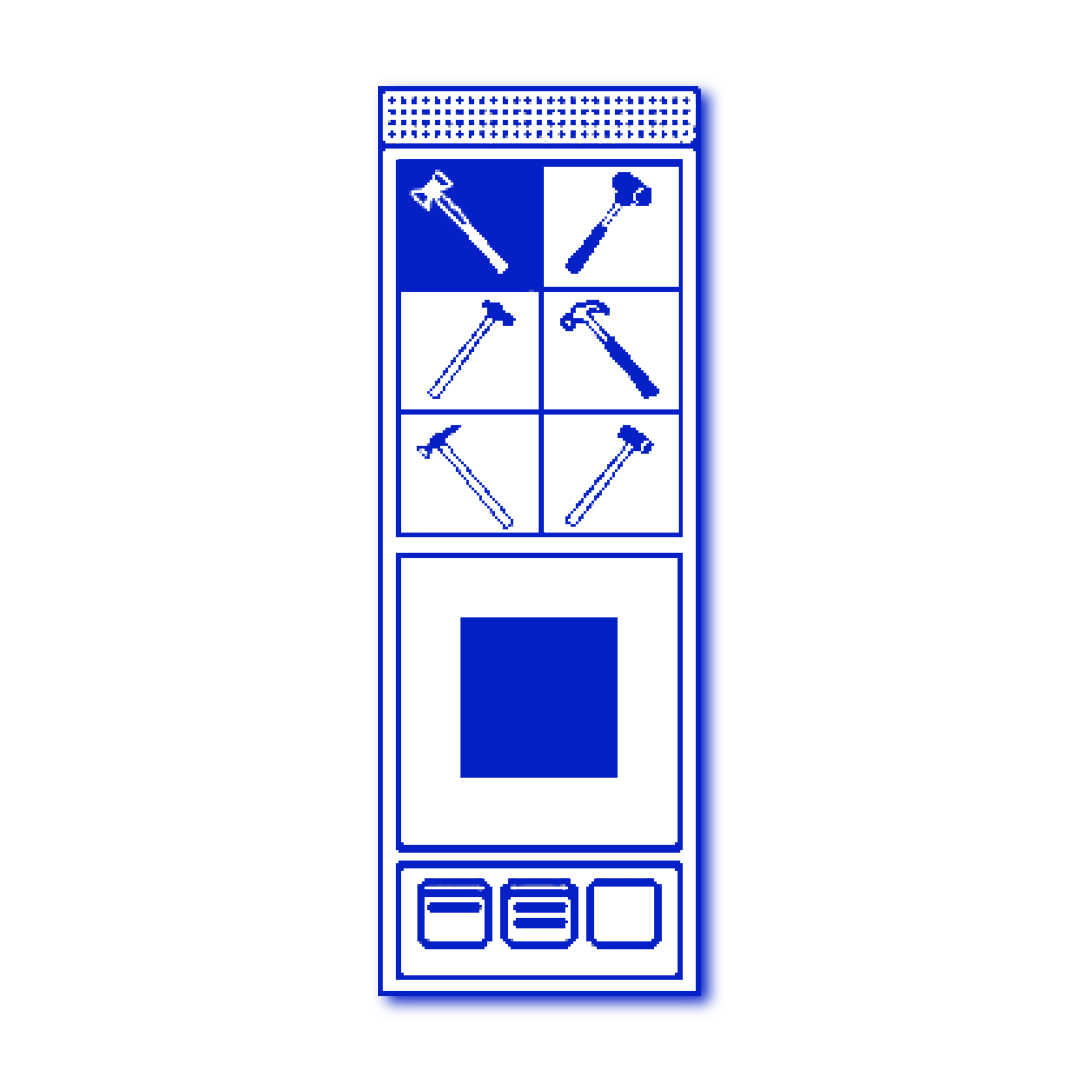 I am excited to announce that Michael Terren and I have signed a contract to edit a book titled "Creative Tools and the Softwarization of Cultural Production" as part of Palgrave Macmillan’s “Creative Working Lives” series edited by Susan Luckman and Stephanie Taylor.

This book will explore how creativity is increasingly designed, marketed, and produced through these digital products and services — a process we refer to as softwarization. We use this term as a kind of provocation that speaks to historically and materially specific sensibilities that shape contemporary cultural practices and creative industries. While softwarization draws particular attention to application software as the quintessential contemporary creative tool, we use the term to encompass amore complex digital assemblage that includes complementary processes in the composition of creative tools including their remediation, platformization, and datafication (to name only a few). If, as we argue, creative tools and softwarization are key to understanding contemporary cultural production, it is essential that we understand them as articulations of political forces, economic interests, and cultural forms in their own right.

We are currently sending out a call for chapter proposals. Please send a 500 word chapter proposal by Monday 31 October 2022 to both Frédérik Lesage <flesage@sfu.ca> and Michael Terren <m.terren@ecu.edu.au>. In the subject line of your email, include “CTSCP Chapter Proposal”. For more details, please see the attached pdf below or click on: https://bit.ly/CTSCP_CFP 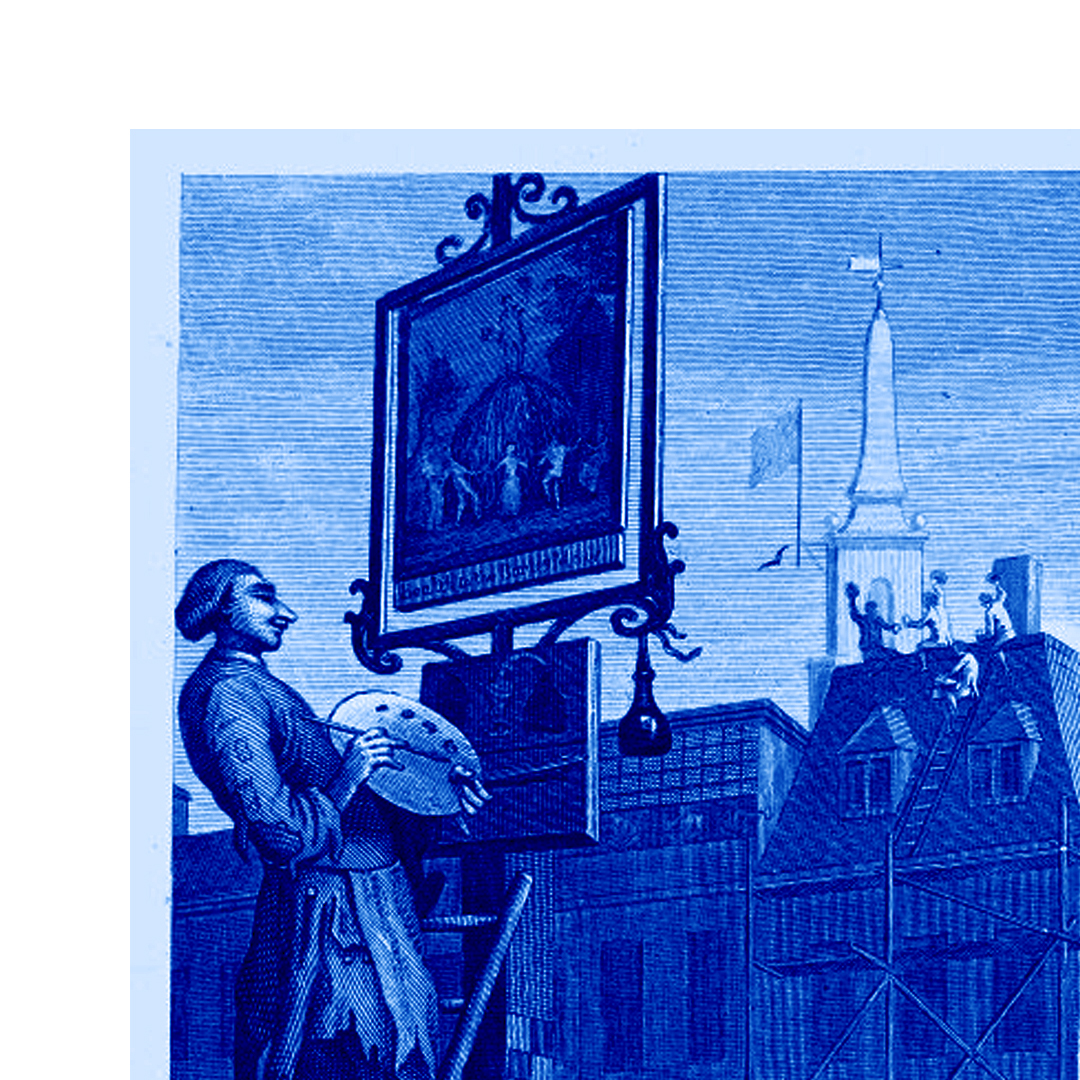 One of the questions that I am frequently asked when I mention to people that my research focusses on the intersection between digital culture and cultural production is what I think about the recent trend of NFTs — non-fungible tokens.

As with all "cyberbole", I find it dangerous to make long term judgements about these kinds of cultural technology when most of the discourse is polarized in either the "this will revolutionize everything" camp vs. the "this is the worst thing every invented" camp. One thing that I do find helps to gain perspective when trying to assess such new developments is to introduce a bit of historical perspective to the discussion.

For some reason, whenever the topic of NFTs come up, I am reminded of William Hogarth and his crusade to protect printmakers' "design". As an artist who produced both paintings and prints, Hogarth's livelihood depended on being able to sell original prints of his work without having them copied by other engravers who could sell the same prints for cheaper. The trick for Hogarth, then, was to find a way to continue to create and sell reproductions of his work, while ensuring that he would maintain control over the right to make and sell such reproductions. Drawing from Mark Rose's 2005 excellent paper on the subject, Hogarth argued for the protection of the artist's "designs":

Every one has undoubtedly an equal Right to every Subject; and as every one, who attempts a Subject already executed, without directly copying the Design of the other, equally makes use of his own Skill, he has undoubtedly the same Right to the Fruits of his Skill, that the first had; and altho' he should so far excell him, as to affect the Sale of his Design, it is no Injury, but the due Reward of his superior Skill."

What I find particularly interesting about the current discussion of NFTs is that it is unclear what purpose is served by creating scarcity. It may be that argument for protecting artist's designs have so fallen out of favour, given its ties to the old "Artist-as-genius" trope, that the case isn't being explicitly expressed. Maybe there is some other underpinning argument... Or maybe this is just a technological solution looking for a problem. 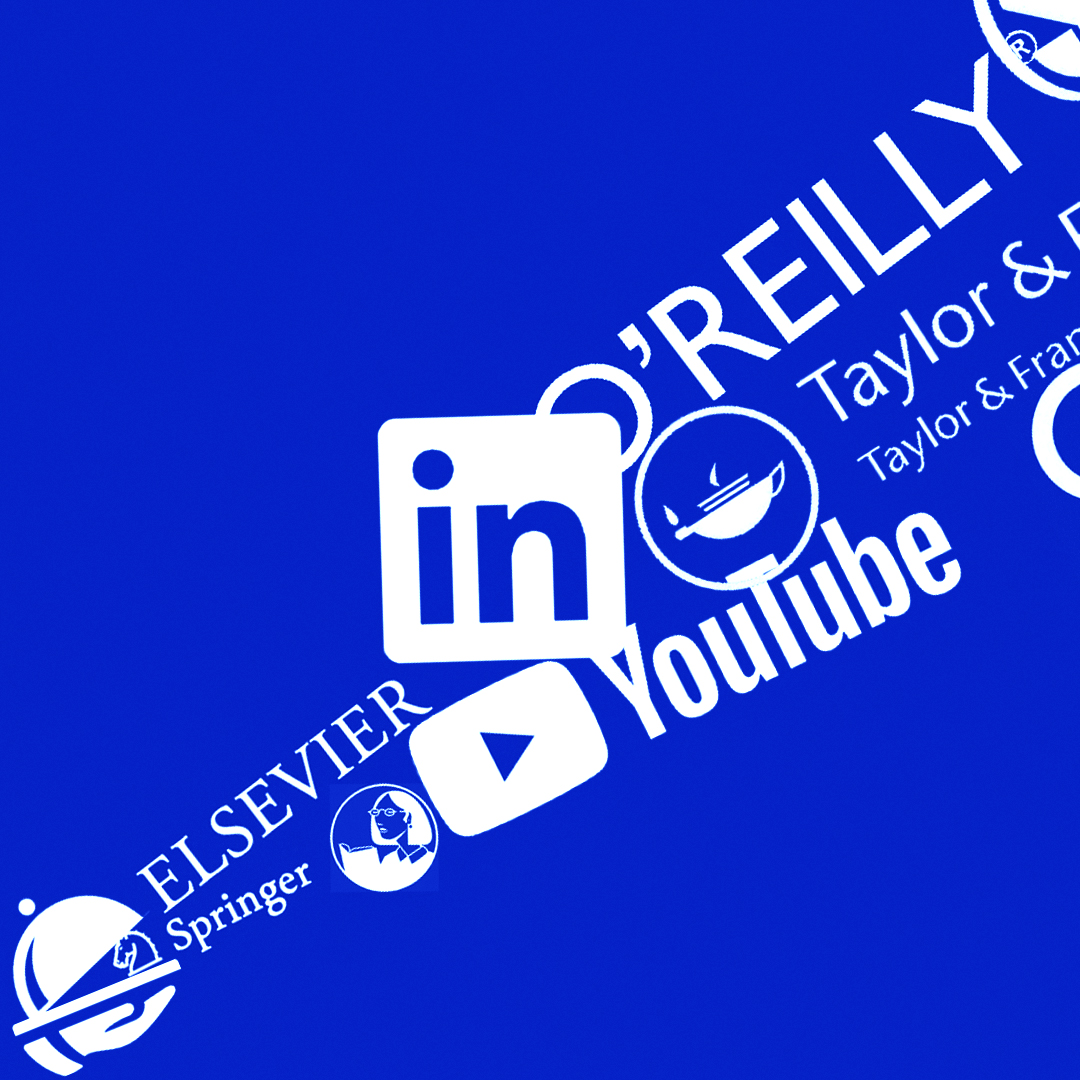 As someone who rarely ever orders in, I was introduced to ghost kitchens by a friend of mine only a few months ago. He explained that these kitchens are part of a new business model for the burgeoning food delivery start-up industry where companies like Foodora or Skip the Dishes are competing for consumer dollars. The idea is that, as more people order food online, there is less of a need for a brick-and-mortar restaurant. Ghost kitchens hold the promise of reducing costs by allowing food preparation for multiple online ‘restaurants’ under one roof.

The idea of ghost kitchens instantly raised my suspicion. Not only did it smack of the kind of naked profit-seeking that drives so many of these start-up ventures but it also struck me as an idea that was doomed to fail because of its slapdash treatment of the culture of food. After all, my entire professional career has been founded on the notion that all practices, from eating to reading, cooking to writing and everything in between, are necessarily embedded within, and generative of, complex webs of significance – in other words practices make culture.

My friend took great pleasure needling me about my reservations with a provocation: “If a kitchen can produce something that tastes like great French cuisine, he asked, what does it matter if this same kitchen also prepares good Chinese dim sum and Mexican burritos? Who but the most uptight purist would think that each of these types of food have to be created under different roofs to remain authentic?”

My worry with ghost kitchens isn’t so much with the authenticity of the food or with the clear disconnect between how the food is represented online versus how the sausage is—quite literally—made. In fact, I can see how the disconnect afforded by ghost kitchens might be liberating for people trying to experiment with new techniques in food preparation. What concerns me is who will control this process of experimentation and define the goals it will be used to achieve, goals that can best be summed up in the following quote:

“Kitchens like [this] allow entrepreneurs to save on the staff and real estate they would need to operate a full-fledged restaurant, while giving them a chance to experiment with new food or dining concepts that can easily be abandoned with little cost if they aren’t a success.” [Deschamp, Globe and Mail, 19 July 2018]

While experimenting with combinations of food making practices under one roof is laudable, there is no doubt that the main objectives of ghost kitchens at the moment are cutting costs and maximizing profit; hardly the future of food culture anyone should be hoping for.

How does this anecdote relate to the topic at hand? Let me start my answer by stating that this should be an exciting time for interdisciplinary research. There seems to be an increasing level of awareness among various disciplines of what it is and of its value. I would argue, however, that a crucial challenge that remains unaddressed for this approach to research lies within how methodological practices are represented and shared. Nowhere does the impenetrability of disciplinary boundaries and the accompanying prejudices that stem from such impenetrability become more evident than when one asks a researcher what constitutes the best way to learn how to do research in their field.

I have found that the answer is often presented in one of two ways:

1) Good research practices develop tacitly through apprenticeships with experts who impart the knowledge from their research discipline through practice, or;

2) Good research practices involve acquiring and mastering a repository of explicitly describable research techniques that are recognized by a relevant research discipline.

You might think that my own disciplinary pedigree in media ethnography means my preference is for the former over the latter. In fact, I would argue that much of the social sciences and the humanities, particularly those working in what is still called ‘qualitative methods’, do show such a preference. The two answers set up a false dichotomy, however, between a conception of knowledge as either tacit or explicit — as though one were forced to choose among the two. My fellow researchers' preferences for the former, I suspect, point to a widespread type of methodological iconoclasm – a deep-seated suspicion of any kind of mediatization of methodology beyond dense and esoteric monographs about epistemology.

The reason I think this is a concern — particularly for interdisciplinary research — is because our aversion towards combining the two approaches has created an opening for what I will refer to today as ghost kitchen methodology.

Sage Methods is what I consider a good example of this kind of model for methodology. Research methods have always been a big source of revenue for academic publishers and recently these same companies, among others, have turned to developing much more ambitious online platforms that configure methodology (among other academic topics) as a dynamic and searchable archive. As stated on the Sage Methods home page, this platform represents an exhaustive repository of “resources to answer your research methods and statistics questions”.

This model can be of tremendous use to interdisciplinary researchers who need to be able to explore and experiment across various disciplines. Such online platforms offer new researchers the opportunity to learn about various research disciplines in exciting new ways by giving them access to a seemingly exhaustive database of resources from a wide range of disciplines, all under one “digital” roof. From the perspective of established researchers, the platform unburdens them from the tedious work of finding and describing a constantly changing repertoire of methodological techniques – especially the ones that aren’t relevant to their own practice— by outsourcing the work to a third party.

This can be useful but also incredibly dangerous.

As with any ghost kitchen, my concern with this type of platform isn’t so much with the content that comes out of it. In fact, the content can be quite good. Sage Methods, for example, not only gives its clients access to nearly limitless lists of readings but also to original case studies, datasets, and video lectures from some of the top researchers in their disciplines.

My concern also isn’t, as I have already made clear, with the act of representing methodology itself. Where my concern starts is with who is doing the representation and for what purposes. Here we have a private, for-profit company that designs and maintains control over a kind of methodological walled garden.

For interdisciplinary researchers, this platform and others like it, offer up a “toolkit menu” with which they can order-up various resources, configured by Sage’s own proprietary frameworks, to create their very own entrée of methods according to their individual needs. This kind of learning, for me, fosters an impoverished interdisciplinary research culture because the practice of experimenting with methodology is configured as an individualized activity whose scope and depth are, for the most part, defined by a for-profit platform that collects and stores information about research methods.

A lively and sustainable interdisciplinary research culture can and should be able to provide the means to address these concerns. I don’t have time to give examples today but rather than reinforce played-out dichotomies between tacit and explicit knowledge or online and offline practices, interdisciplinarity should entail designing and supporting alternative modes of mediatization through which researchers can conduct and experiment with generative, collaborative, and imaginative ways of doing research. If we as scholars do not take-up the challenge of describing and sharing our research techniques, we will find ourselves not only increasingly isolated from process of developing the infrastructures of research practice but we may also find that the interdisciplinary research culture we have worked so hard to develop has become a mere a ghost of its former self.